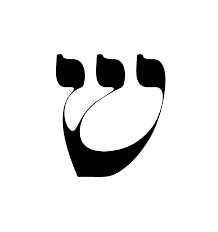 8 Responses to Esoteric Structure of the Alphabet – Alvin Boyd Kuhn