Lobster Phones, Honey Stealing and The Place they Called ‘Pineal.’

Posted on January 2, 2019 by UponTheFaceOfTheWaters

Genesis 32:30: “So Jacob called the place Peniel, saying, “It is because I saw God face to face, and yet my life was spared.”

“I knew you’d take all my honey, you selfish motherfucker-” Beyonce, in the Lady Gaga music video “Telephone.” 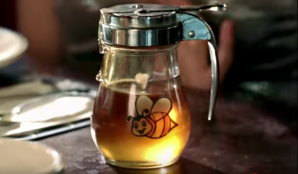 The surrealist painter left many hints in his work that he knew about the Vrill and body snatching. Perhaps he was even a drone/parasite host himself.

He had a few art pieces involving lobsters, most notably the lobster phone:

A Dadaist piece, most would say, surrealism, not supposed to make sense. He put together two objects not normally related to each other. That’s surreal art. But what if the lobster and the phone are related? What if it is coded symbolism? Dali may have been doing it long before all the Hollyweird disclosure we see in every other movie or TV show today.

The lobster is the Vrill, with the red scales, claws, similar size, a close resemblance. The phone could be the chipheads, the dead people using advanced technology to stay “alive,” also via body snatching.

One of his sketches – could that be honey being poured on her third eye/pineal gland? As we will see honey represents the christ oil, the kunda lini ascension, the land flowing of milk and honey.

Look at the lobster’s exaggerated antennae on Lady Gaga’s outfit on the left,  reminds me of the Vrill’s proboscis, the eye worm. So does Dali’s mustache. This could also be the curling phone cord on the pic below (left):

Notice how the phone is covering one eye, and its also about size of a Vrill Type 1. That’s a shot from her music video ‘Telephone,’ like lobster phone. Her outfits are clearly a tribute to Dali and his fascination with crustaceans. 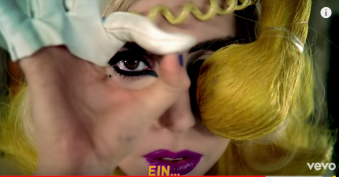 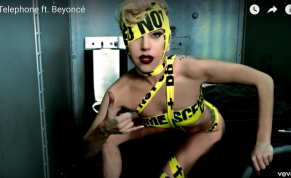 Donald Marshall on Lady Gaga – “I was told by her and others as clones that she is a parasited host of a vrill lizard. It’s why her one eye goes like that and she acts abnormal? I was forced there to make almost all of her songs. She likes lizards. Has them sitting on her lap at the clone zone. The smaller scaly vrill type 1. Pats them (SOURCE)“

Stealing the Milk, Poisoning The Honey

In the music video “Telephone,” Beyonce breaks Gaga out of prison and the two of them stop at a diner and murder all the customers by lacing the honey with poison. There is a deeply esoteric story going on here…

“I knew you’d take all my honey, you selfish motherfucker.”

And it instantly snapped together in my mind –

she’s talking about the pineal gland and the DMT. The true ascension, the alchemical process of raising your kunda lini. Most of us don’t get there because of the Archonic infection, they are stealing our honey, the bastards.

Ezekiel 20:6  “On that day I swore to them that I would bring them out of the land of Egypt into a land that I had searched out for them, a land flowing with milk and honey, the most glorious of all lands.”

Santos Bonacci decodes this as talking about the alchemical ascension process, nothing to do with real places or real historical people. Egypt is code for the lower chakras, the lower mind, dwelling in survival needs and sense gratification only, the animal mind. The upper three chakras are the human chakras, and working on these will purify the body for ascension of the Kunda lini serpent, that rises up from the base of the spine and connects with the third eye, the pineal gland, and releases a blast of DMT, the honey, you get taken out of Egypt into a land flowing of milk and honey. This is the communion with God. The anointing. you become like Jesus, an anointed or enlightened one.

1 Peter 2:2 :”Like newborn infants, long for the pure spiritual milk, that by it you may grow up into salvation”

It’s the job of the Archons like Dali and Gaga, whether they are reptilian troglodyte body snatchers, or AI subhuman chip heads from other timelines, either way, they seem to be here to steal our honey, by keeping us in the lower mind, keeping us in fear with these fake terror events and distraction in the media and Hollywood. They get to eat the excess biophotons released in this process of herding the cattle, poisoning the honey, like a giant Earth-wide filtering system for stealing our higher energetic biophotons.

And it started when Lady Gaga and her flock were broken out of ‘prison.’

This is the story of the Archons finding their way in here (the infection), its the Nephilim incursion, the beast unchained, the fall of man, etc.

If you think its a stretch that they are talking about pineal glands and the ascension in Lady Gaga’s “Telephones”, wait until you see how they coded it into Monster’s Inc, the Pixar kids movie. Youtuber Plymouth Fury did an excellent decode of this movie.

In addition to calcifying our pineal glands and denying us knowledge of the ascension, they also milk us like cattle for our fear hormones, Adrenochrome, which is a deeply coveted drug to them.

Adrenochrome has the following molecular structure: 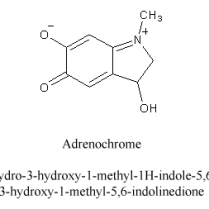 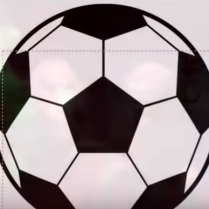 Similar to a soccer ball. Hence the numerous soccer balls in this film. 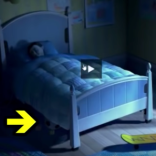 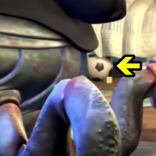 And what’s the film about? Its precisely about monsters (subhumans, Vrill, Archons) who power their world, (which is layered on top of ours but invisible or in another dimension), on our fear, or more specifically the screams of children, hence the reason and source of nightmare. Could the source of our collective nightmares as children be actual Archons milking us for our fear and stress hormones?

Milk makes cheese, which makes pizza. Is this where the pedophile code words come from?

A 3-4 year old child is not going to have stacks of pizza boxes in her bedroom, unless the writer’s wanted to reference Pizzagate.

This is what the “beast” is. Aug Tellez states, “the people in power are literally sub-humans, they are animals that look like humans and are incapable of knowing what it means to be human or to have normal impulses and behavior. If they are kept without the sensation of violence or rape for a period of time then they will automatically lash out and attack a person, this is why every so many days they will all participate in these events together to “keep the beast at bay….” 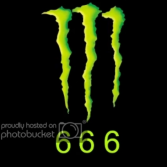 The Beast, the Monster, 666, the Red Bull, it’s all the same. These are the Fantastic Beasts and Where to Find Them. This is Where the Wild Things Are. And this draining of youths is what is keeping the “beast at bay.” 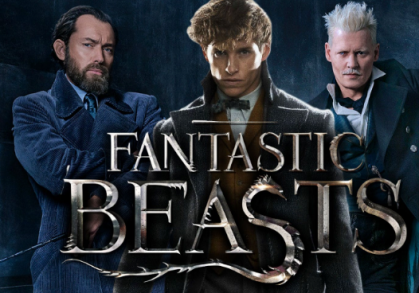 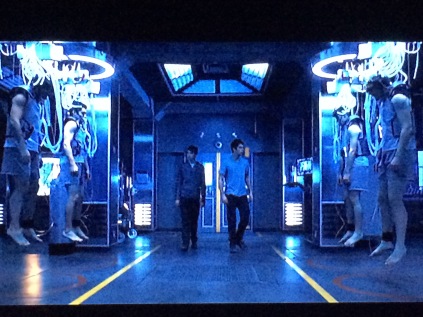 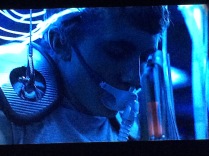 And again in Maze Runner 2: The Scorch Trials, we see teens this time being drained of their fear hormones, (their minds are being run through a looped nightmare sim) and their body fluids slowly drained into receptacles. These secretions are apparently the cure to the zombie infection that is plaguing mankind in the movie. So the excuse to string kids up and drain them like vampires is that it is the antidote to the zombie apocalypse. It keeps the beast at bay.

Aug explains the origins of these subhumans –

Aug: “This is an artificial intelligence parasite. This is from the affects of improper use of simulator technology which recorded the consciousness of experiences. People are murdered, raped, molested, etc, and the conscious experience of both parties is recorded and then this can be accessed.

Where a person focuses themselves mentally when accessing this device is the kinds of experiences they are flooded with so they use this to access continual violent rape, molestation, consumption and murder. This becomes an intertwining of energies, this warps the brain and causes literal damaging to the regions of the brain. Ultimately the consciousness and the soul degrades and this results in a kind of sub-human entity as these intense energies change the DNA to produce an animal being.

This is the idea of what happens over time and what can happen instantly if this power is unleashed on the world. People degrade and transform into these sub-humans that are basically a kind of parasitic vampire holographic AI consciousness that can only seek more stimulation to create the same intake of sexual depravity, violence, fear or pleasure. They become literal monsters inside their souls are deformed and their consciousness is inverted. People must reject these tendencies, the media, the image, the jokes, the subtle hinting at degradation, hatred, violence, hypersexuality, abuse, disrespect, everything of a lower energetic animal nature. Either the animal nature or the spiritual nature is advanced. There cannot be both.(SOURCE)”

4 Responses to Lobster Phones, Honey Stealing and The Place they Called ‘Pineal.’