ISRAEL – Isis, Ra and El (the Goddess, the Sun, and Saturn)

Posted on November 27, 2019 by UponTheFaceOfTheWaters

“Today a young man on acid realized that all matter is merely energy condensed to a slow vibration….” – Bill Hicks

Let’s compare Ra and El, shall we? The two brothers. Jesus and Satan. The Sun and Saturn. But these two also describe the two forms of energy of this universe – the longitudinal pulse wave  (Ra, Magnetism) and the transverse decaying wave (Saturn-EL – ELectricity).

Magnetism does not decay, it expands or radiates out (RA) from the zero point in pulses. Think of a pebble being dropped into a pond and rippling out. If these ripples do not encounter friction they would expand forever. So it is the transverse wave which slows or decays the longitudinal wave, creating friction, vibration, duality, polarity, up/down, etc. In this process the electrical world of effects is manifested. Magnetism or the longitudinal pulse wave is the source, and greatly superior to the decaying force of Electricity.

Your heart (RA, RHEA) is a perfect example of this pulse action. Your heart radiates, it doesn’t vibrate.

We get the word magnetism from the Sanskrit word ‘Mag’ which means “to move.”

And this superior energy shows up in words like Magnificent, Magic, Magnanimous, Majestic, because its referring to this primal pulse wave emanating from the zero point; Source.

Another way to look at it is Source is the unmoving Holy Father, RA, while ISIS the Holy Mother is the movement or magnetism radiating from this Source, and EL is the polarizing decay of such energy, which produces the world of illusion, error, matter, Maya, which is sound or the Word condensed or locked into a slow vibration.

Santos says that the sun is not an object but a hole into this primal magnetic energy. That’s why it’s ‘holy.’ The sun is an example of what magnetism can do here, the warmth, the light, the life-giving, photosynthesis-producing power of Mary MAGdeline, Isis. And the sun is just one hole or portal, just imagine what the heavenly realm behind the sun must be like, where all there is is magnetism. No decaying transverse waves of polarizing electricity.

Electricity is noisy, it’s good and evil, it’s fluctuating. People get caught up on who are the good Gods and bad Gods in theology, they are only looking at the level of electrical effects and haven’t pierced the veil into Magnetism.

Santos also talks about how we return to Source through the sun (noone goes back to the Father but through Jesus the SON, remember?), but we enter and incarnate here through the moon. That is why the moon gets a bad rap; think monster or moon-star, demon or demoon, and luna-tics. Because it is the entrance into this inferior electrical realm. Saturn’s realm. The Saturn-moon matrix. And Saturn and the moon are in sync numerologically – it takes Saturn 29.5 years to complete its cycle, and it takes the moon 29.5 days to complete her lunar phase cycle.

Satan is evil because he is Saturn which brings limitation. Why? Because in astrology that is Saturn’s energy, he puts you to the test, makes friction so that you have to transcend.

So his symbol is the cube, the Kaaba, the box, the limited, delineating realm.

We incarnate to make improvements on our spirit body. If you live a satanic life of greed and gluttony, your spirit body is staying LEVEL, no improvements. Staying in the box, the confines of the death cube. You remain a monster or moon-star, instead of becoming hallowed, with a halo of Helios, the sun. Think Jesus with his halo, or crown of thorns.

The EL-ite prefer moon-stars. They don’t want you to know about ISIS and RA. They saturate you in EL. This is literally what it means to be Anti-Christ.

For example when you graduate from college, you wear the Oxford Cap of EL, Saturn’s black cube on your head. 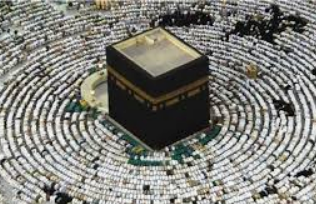 An orthodox Jewish man wearing a prayer shawl and head tefillin reads from the prayer book at the Western Wall in Jerusalem, Israel.

Speaking of caps, Saturn rules Capricorn. The knee caps. To cap something is to end or limit it. A capsule or to encapsulate.

Remember the bull code? Capsules are shaped like bullets or TORpedoes (Taurus). A cYLinder.

A deeper look at the letter ‘L’ shows how it is always associated with limit or lack:

(Lotto L symbol – alluding to the Freemasonic square and compass.) In this symbolism, the EL is the cornerstone, representing Earth, the square, distinguished from Heaven which is the circle, the sun in the background. Lottery money, wealth, materiality, keeping one attracted to Earthly temporal things.

Important to note is that what we see as “matter” is composed of chemistry, and chemicals are often locked together in a crystal lattice, forming these cube or box shapes. 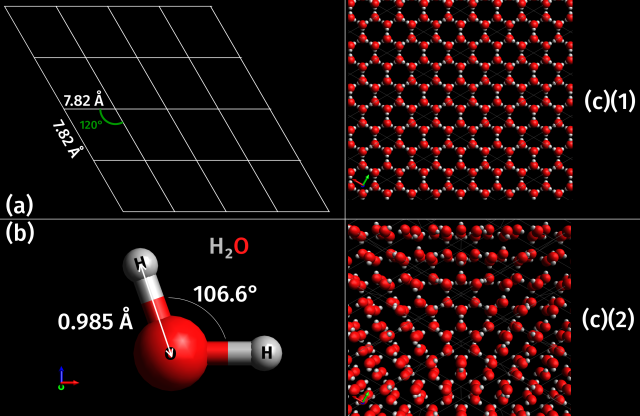 The DELL computer logo. Notice the ‘E’ has been rotated to resemble a square or cornerstone.

Lastly, the trinity IS-RA-EL can also be used to describe the three-fold nature of the Divine Monad. The One True God as summed up by Plato, is True (Ra, Source, the Father), Good (Isis, Mag, Magnanimous) and Beautiful (Electricity, Material World; in Italian the word for ‘beautiful’ is bello (EL)). The material world has to be transcended, but it is beautiful, look at nature, look at the world of chemistry, of form. This beauty can be ‘evil’ because it has the tendency to mesmerize, hypnotize and distract one from the True and the Good – the purely spiritual ideals. The beauty of the material world, say a flower, tree or the human organism, can be seen thus as a physical manifestation or mirror of the first two “invisible” ideals.

For example lets look at this famous painting of the Goddess Aphrodite and her shell (EL). What is the artist trying to say? Beauty is only shell deep, it doesn’t last, it’s the transverse wave. You can’t hold onto beauty but you can hold onto the Good and the True, the lasting ideals that do not get drawn into matter.

In the English Sumerian Cypher you multiply each ordinal value by ‘6.’

3 Responses to ISRAEL – Isis, Ra and El (the Goddess, the Sun, and Saturn)