Something Is Ending in 2019

Posted on June 15, 2019 by UponTheFaceOfTheWaters

I can feel it, many sense the end of something approaching. Bob Schlenker says that time itself is going to be reset back to 2012, as was appointed by God and prophesied cryptically in the bible. Whether or not he is right about the specifics, something is up here because all the coded symbolism in media redundantly points to the end of a saga, in 2019. But just like the bible its all done with an occult symbol-language that at first glance will not be noticed by the ‘un-initiated,’ so to speak.

Many long standing film series and shows are ending their franchise this year, 2019. Bob and Aaron have compiled a list: 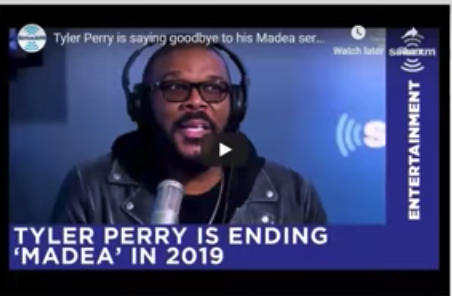 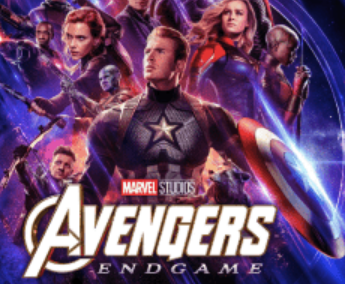 Also Orange is the New Black is calling it quits in 2019. The great end.

At the very least its the end of some kind of celestial cycle. A changing of the guard. And the elites are leveraging this energy to sell movie tickets, throwing veiled endgame symbolism in all their media.

This show, like the OA, maps onto Bob’s Time Reset Map and Hypothesis, with time manipulation involving 7’s.

If you’ve studied how Bob has mapped out time according to his reading of the bible, you’ll recognize a fractal day as a thousand  years, or a day as a week, or “Night Watch Week,” also called the Shemitah. Thus one full millennial week is 7000 years, one full cycle, thats God’s time. 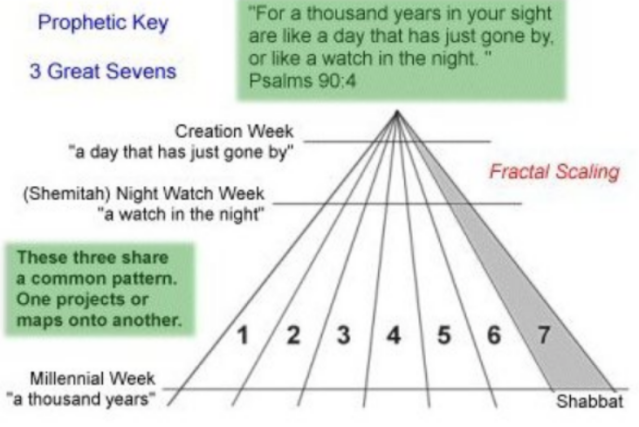 And so in The Umbrella Academy, we see similar patterns. 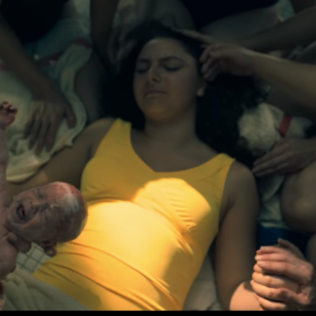 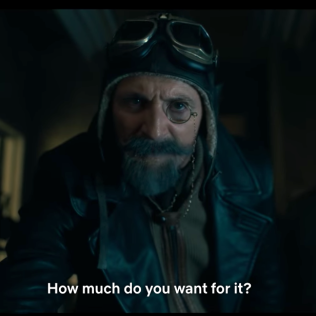 There are 7 gifted children born at the same time, all suddenly, through immaculate conception. They are gathered up at birth by a mysterious scientist who adopts them and encourages their psy abilities. 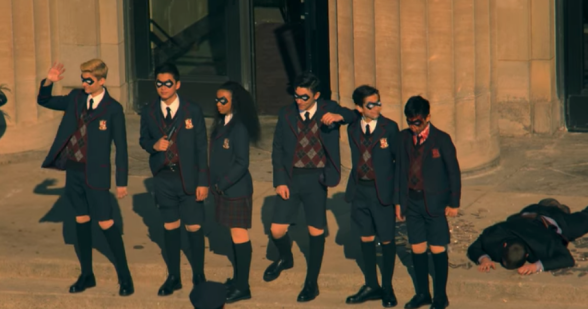 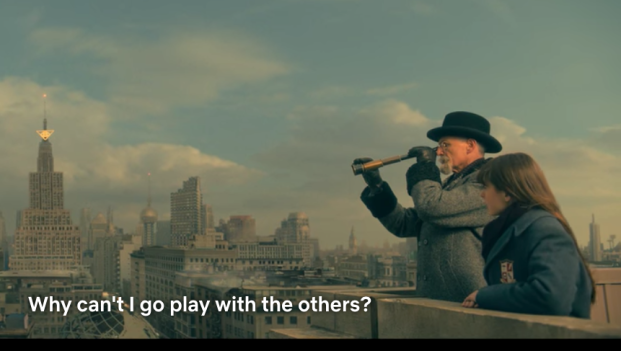 The seventh adopted daughter,  (Ellen Page’s character) does not display any special abilities. so she represents the 7th day, the day God rested, or the seventh and final Shemitah. And in the show she is the one who becomes the most powerful, because only she can go back in time to save the world from the apocalypse. 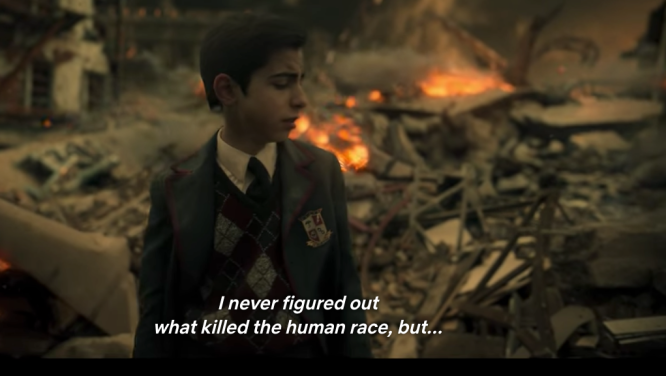 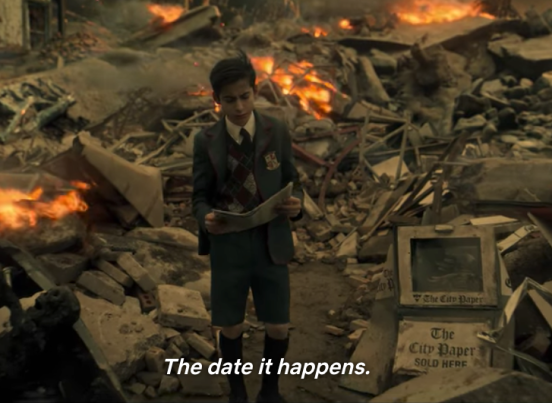 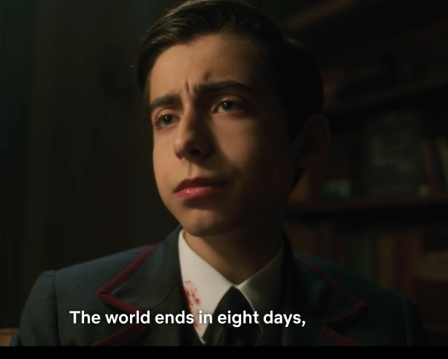 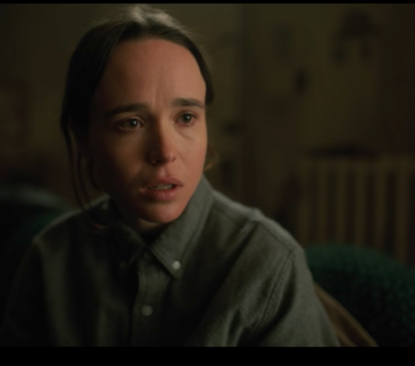 So we have time travel, time resets, the year 2019 again specifically used as the end date, and this cryptic, biblical 7-fold Shemitah pattern. And the seventh or last Shemitah (Ellen Page) is the one who goes back in time.

In the OA you had the protagonist stuck, kidnapped underground for 7 years. (Just like Jacob’s dream about 7 years of famine and 7 years of harvest.) Those are the seven years we are in now, the displaced Shemitah. And season 1 ended with her escaping captivity by jumping into another dimension or timeline. See the significance? After seven years there is a time jump. The reset of 2019 to 2012.

And in the finale of season 2 they break the 4th wall’ that is to say show us what’s on set:

The actors even used their real names. The 4th wall is like the 4th dimension: which represents time. Thus breaking the time barrier.

Remember the rose window, that mysterious symbol throughout the second season? 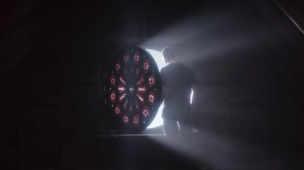 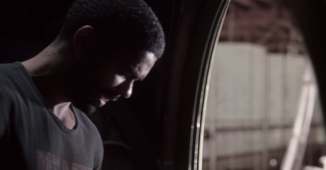 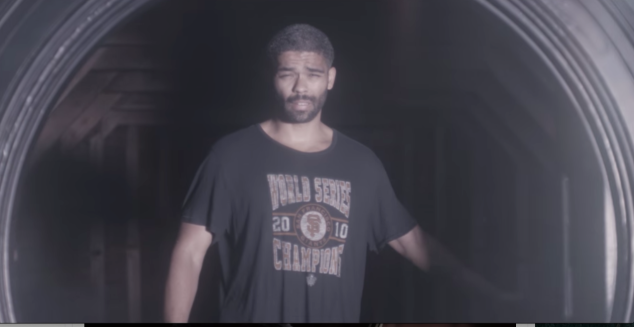 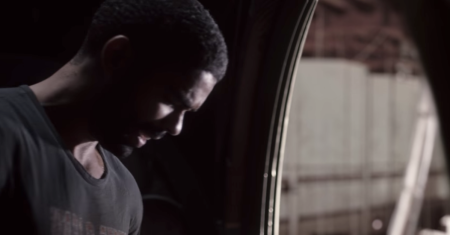 He looks down and we get a glimpse off-stage: 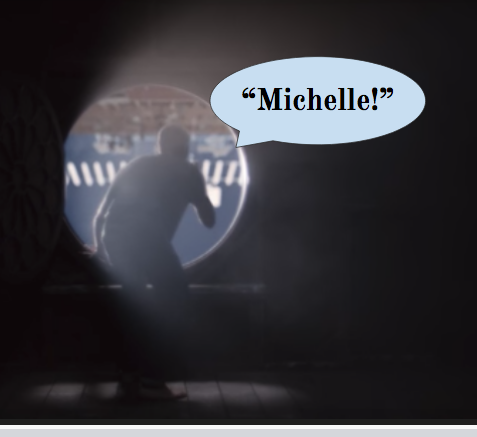 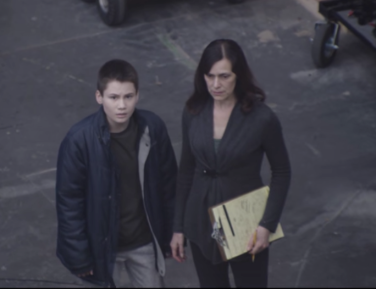 2012 was a ‘blind horizon’ for Remote Viewers

I can’t remember which interview it was but someone who talked to many clairvoyant-types and remote viewers said that before 2012 they could not see the future beyond that year. It was a blind horizon, even aided with advanced tech. This had all the Mayan calendar end-of-the-world-in-2012 people shaking in their boots, this was more evidence of the end. And then 2012 came and went and the world didn’t end. What if all the fanfare actually happens 7 years later?

And it’s not a doom and gloom apocalypse, its the end of a timeline, and a merging with new one. Bob says that the new timeline starting in 2012 after the reset will be a restoration of true bible time-keeping and prophecy. How could it not? God doesn’t make mistakes or need re-do’s. Everything is added up in the end, outside of time, with Source, even if it’s wiped from your memory now.

8 Responses to Something Is Ending in 2019