Occult Clues and Subliminals in Pixar’s “Inside Out”

Posted on July 15, 2018 by UponTheFaceOfTheWaters

The writers of this movie knew about the flat earth. 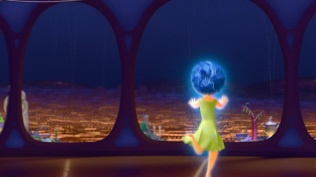 This is the inside of Riley’s head, the place where thought, emotion, action and memory storage happens. You can see how they modeled it after the flat earth, with the dome (firmament) and stars in the dome, and in the center of the flat plane is Mount Meru, the tree of Yggdrasil, the sacred mountains of the holy scriptures. 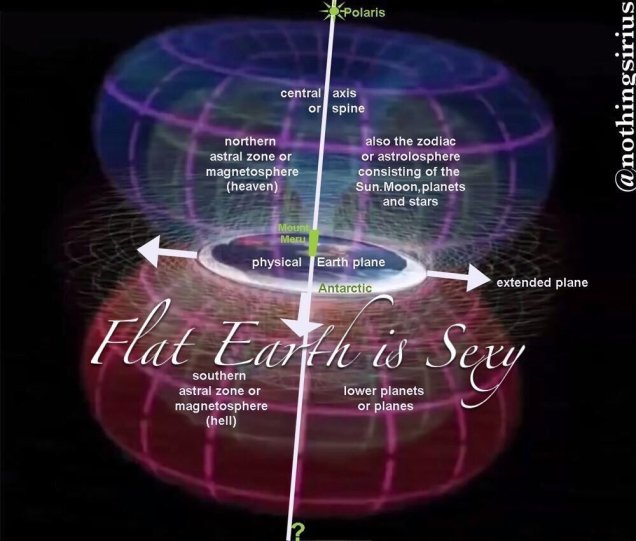 Always with the central pillar, the axis of the torus field. Santos Bonacci says that all is torus fields, the world, the human body, the atoms that compose us too, are little torus fields. It’s a fractal, nested torus field universe we live in.

I believe the Pixar writers know what I’m talking about.

All the ancient cultures had this central pillar that led to heaven, inside a domed flat circular disc shaped world as their cosmology.

I also believe that this boy here is supposed to be Donald Marshall, “the best kept secret” in the wicked music industry along with REM duplication cloning of celebrities and pop icons: 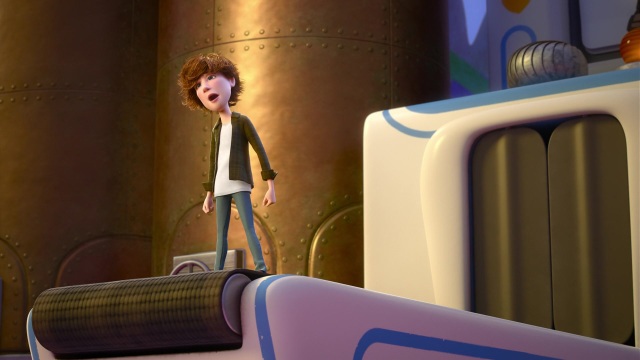 In the movie this is a character in Riley’s subconscious, the stereotypical boy band teenage heartthrob. But what tipped me off was what he says. One of his only lines, his tagline is “I would DIE for Riley.”

Like, supposing to be romantic and what every teen girl dreams about. But research Donald Marshall and you know that his clone gets killed all the time, at the cloning centers where they torture him for songs, or used to anyway. Supposedly Kenny from southpark is Donald as well, and he dies in every episode.

This teen heartthrob also blurts out, “Im from Canada,” at one point. Seems random and out of place, but Donald Marshall too is from Canada. The cloning center he gets taken to is up in the Canadian wilderness somewhere. So that’s another hint that this character is Don.

But later in the movie really put the nail in the coffin. The emotion character Joy uses Donald’s clones to get back to headquarters or Mount Meru.

She starts by typing out how many clones she needs:

She taps 999 real fast on the numberpad, and in the occult world and in numerology 6 is 9. This has to do with the fact that the brain sees visual stimuli upside down and has to invert the image in the brain. Therefore 999 and 666 are equivalent. So this is saying that cloning is Satanic. 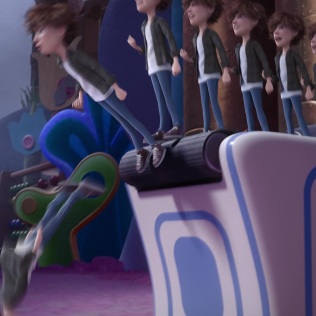 I need 666 clones of Donald Marshall (who the Illuminati try to groom as a Messiah figure). 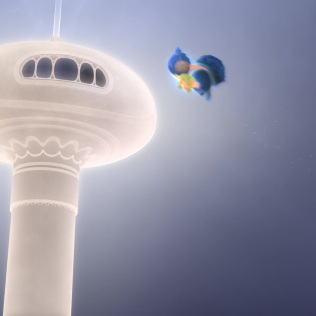 She uses the clones stacked on top of each other to fling herself back to headquarters (the central pillar). Symbolic message: the savior (Don) is going to bring humanity back to Mount Meru, the center of creation.

“And Jesus said unto him, ‘I am the way, and the truth, and the life; no one comes to the Father but through Me.'”

Of course I don’t believe Donald to be a messiah or new age Jesus, and neither does he, but this is what many of the Illuminati believe and they are throwing their beliefs in our faces in movies such as this one, and elsewhere in pop culture.