Posted on March 12, 2020 by UponTheFaceOfTheWaters

The 2011 thriller ‘Contagion,’ about a deadly viral outbreak features some numbers and themes that map onto the current Corona scare, providing evidence that this entire ‘pandemic’ is either a complete hoax or else a deliberate planned attack by the powers-that-shouldnt-be. Either way, it was in the playbook going years back as we shall see. Credit to this particular find goes to youtuber Truthiracy. Also oddly enough, we will see  evidence that links the recent Kobe Bryant death (or more probable death hoax) to the Corona issue as well.

Part of this film actually takes place in China, where the Corona supposedly originated.

In this scene, an official from the World Heath Organization is saying that there have been 89,000 documented cases of the contagion outbreak.

Now when you go to Wikipedia and look up the Corona virus, it says that as of March 2nd, 2020, there have been 89,000 confirmed cases!

I started tracking this number back when it was flashed in ‘A Dark Knight Rises‘ right before a terrorist attack at the football stadium by the villain Bane: 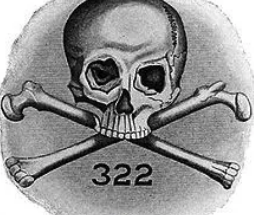 Of course this was the film playing at the Aurora theater which mass shooter James Holmes supposedly shot up back in 2012 (an event which was itself predicted in the 1986 Batman comic):

The same film which predicted Sandy Hook,occuring later that year: 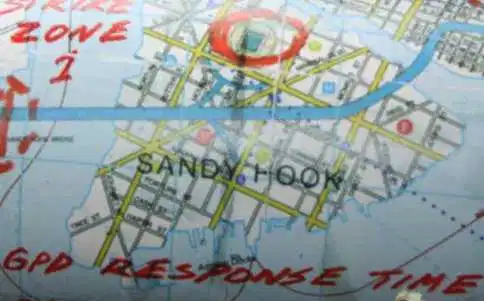 Not only that, but on the wiki page for the film Contagion, it says it was initially shown in 3,222 theaters!

In the trailer for the film, this airport scene is flashed: 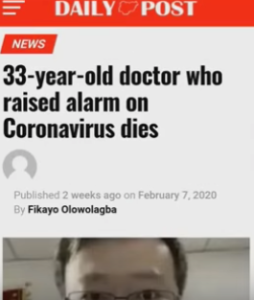 Of course the fiery helicopter crash story we are fed was predicted itself in an animated short film and in a Nike commercial. 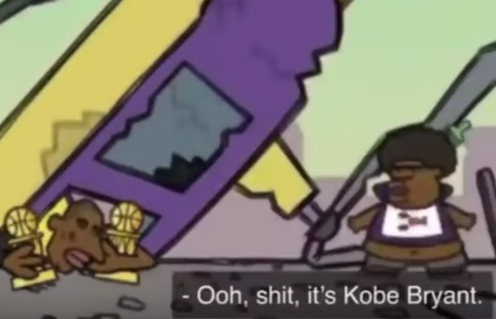 In the Nike commercial, Kobe throws a basketball at a helicopter, bringing it down in a fiery inferno: 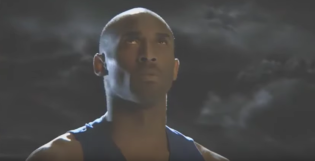 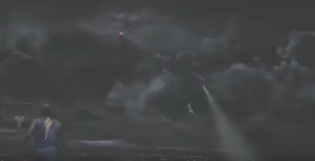 And don’t forget (EL)even, nicknamed ‘EL’ the telekinetic/telepath girl from Stranger Things, dating one of the boys named ‘Mike’ or the archangel Michael.

But we were talking about HEL-icopters right? 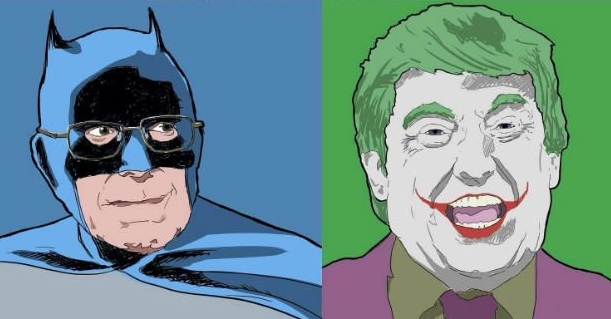 The gears of darkness are really turning now. 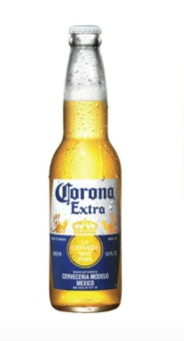 ‘Corona’ means crown. This is a reference to the king, the Father.  The crown chakra. The darkness wants us to associate the crown with fear, disease and sickness.

Jack fell down
And broke his crown,
And Jill came tumbling after 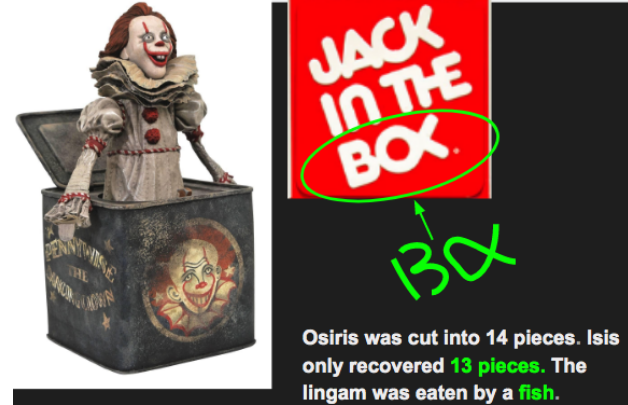 One more point that youtuber Jason Bickford made about Corona:

Corona is cheap beer, its piss beer. They are taking the piss, british slang for playing a joke or trick – hoax.

Which is why you have to drink your Corona beer with a wedge of lime.

Get it? You’ll have your corona virus with a side of lyme disease (what is likely a perceived bio-weapon coupled with an actual bio-weapon). 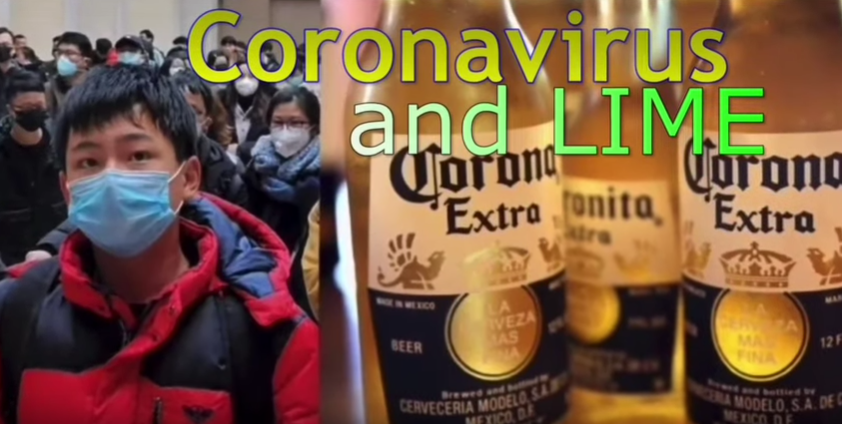 Don’t you see? They are taking the piss, they are having a laugh, at our expense. Don’t fall for the fear program. 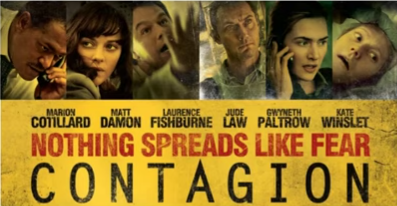 It is quite possible that the only thing really spreading with this corona scare is FEAR.

On Kobe: I’m no longer one of those truthers saying that these celebrities are being ritually sacrificed to the Illuminati, that’s low-level conspiranoid culture; no, Kobe is another one of these mask-wearing archons, he’s part of the black insect flak, he’s one of the crab people of Minraud, their hot claws feeling for a point of intersection. He will re-surface with a new face, most likely as a Hollywood actor or maybe a rapper. WSB writes, “What does a virus do wherever it can dissolve a hole and find traction? It starts eating – and what does it do with what it eats? It makes exact copies of itself that start eating to make more copies and so forth to the virus power the fear hate virus slowly replaces the host with virus copies – Program Empty Body.”