Posted on December 24, 2018 by UponTheFaceOfTheWaters

After watching a number of Aug’s videos and reading some of his extensive blog, this particular video stands out to me as almost the nexus, if you will, of all his other posts.

Could this be the deepest layer to all the secret society symbolism? Are they all trying to describe this time machine device that Aug describes?

They found a device, a machine, The only way to know truly is to see  it, it cleaves time, and stitches together etheric, energetic, abstract spiritual reality, like air and fuel, and it takes consciousness, the experience of spiritual experience the consciousness, and physical material existence – atomic nature, and it cleaves them together and prints them literally like a sewing machine, or a 4D printer and produces these fluctuations, these etheric, psychic, energetic waves that emanate outward as the experience of having a physical body and being conscious within that body. There’s a device that generates time it prints time, it creates it, without the device there is no Maya Matrix, there’s no universe.

There is a device someone invented that creates this universe and that when you approach it you begin to detect undulations in the subtle field of reality itself and you detect an abstraction, a deviation between consciousness and your body, literally like in the Matrix when the fluid takes over his body and separates his consciousness from this area here and his real body outside the system.

It’s the 100 percent undeniable proof that we are in a consciousness simulation. Because if you mess with the device the system shuts off and this is apparently what happened a few years ago the system shut off, somebody shut it off. So the goal is to shut it off.” (but if you shut it off before people are ready, they will cling to the sinking ship of this universe and be lost in time and go insane and will need lots of rehab, spiritual R+R…)

“They had us children approach it because adults basically die, and this is what the bloodlines have protected for this long, these people basically said ‘F- it, we’re going to sit here and hide it and no matter how many die or get sucked down the drain that’s their fault…’

Their fates or karma will be handled outside the system. There are those outside the system who have never been in the system that are recording it out there in ‘Zion’ or whatever you want to call it, they have been recording everybody’s actions, so no point to blame because once you see (the device), it’s the glory of all glories you realize it’s the secret of secrets and I don’t want to give away too many of these secret society terms because that’s what they’re talking about, the cleaving of reality by the architect which is a designed system. God is a computer, in this sense, in this reality and we, everyone has to separate from this system in order to get into eternity. Because the system has a start and an end point. And you can’t get out of a start and end point as long as you’re seeing through the system.

So they sent us (as children) to the source and every action that you make as you get closer to the device begins to occur in multiples, and it’s literally as if reality is rippling and you’re in these fractal arrangements of the experience of time. That’s what these ancient drawings are when they’re like squares within squares and there’s like angles all around it like these Aztec Mayan depictions. They found the device as well, they discovered what it is.

And when you get close to it, it’s like getting close to a wave pool where you’re basically getting pushed back as you go and you’re like holding on to the chain or a guardrail that’s underneath the water or something like that and its literally like flapping you in the wind and your soul and your body are separating because you’re being pushed back by the device. That’s what we found. It’s literally like some form of psychedelic death experience designed by a device that creates this reality in an underground base, created by some foreign intelligence that created this universe. But we exist outside of it, at least the original humans exist outside of it.

It’s really weird but I can’t describe it anymore. It’s a pain in the ass, because you get to it and you realize that the experience of you finding the device is being printed out by the device itself. There’s basically an input of your consciousness and a taking of your intentions and a splaying of possibilities, of results, of this way – that way, in a multiple sense of these fractal channels that are pumped out, streamed out like streamers, or like Roman candles, fireworks coming out of this device, and you’re in all of them. You literally see yourself breaking into a fractal, and you pull this part of the device, and then the other part of you walks to the other end of the device, and you’re splitting up in time as you’re getting to it. There’s really only one, but the device is making multiple layers as you go. It’s a pain in the ass, because some people can’t handle it, nobody really can, but some people survive, basically. And it opens your eyes when you see it.

The secret societies, the people became parasites, the ones that figured it out, that couldn’t handle it, became parasites, they became overtaken by greed and lust and desires, and the reality of “we can do anything, its a simulation, we can do anything!” and there’s all the molestation and energy stealing, because they stick around forever and become vampiric because they don’t know how to handle what’s going on, and they separate from the spirit and the body and the body begins to die and they have to do all this stuff, that’s the infiltration. The actual knowledge is that we’re in a system right here that’s being pumped out by a device.

Your body is resonating, ringing like a bell with the pulsation wave, in tune with the system itself, far in the center of this plane, or underground, or wherever it is, that’s tuned to a certain system. And without that system we wouldn’t be here. Doesn’t mean that that’s life, it just means that we are in an overlay, a psychic overlay of reality, and it creates loops basically. It’s like you’re swimming towards the center up-stream of this time device and youre passing by all these abstract versions of yourself. If you lose focus and allow the introduction of sideways parallel options or realities, you introduce – its like paper fan fanning out – multiple realities and you have to go through all of them. And it adds time, within time, if you sat there the whole time going through each one, you’d stay there forever, someone would have to set off a secondary device to blast you back out of this core of time, this shell that you began to encrust yourself in this etheric buildup of timewaves that you got lost within, and if your consciousness did that you’d stay there for 40 years and come back a vegetable or a parasite thing that would try to eat everyone around them..and that’s what happened to alot of people.

The experience is you get there and you realize that you’re getting to the future, that always exists before and after the experience of beginning to go there….

…Getting to the core is you, re-remembering the decision from the other end, to come into the system, in order to get out. You reawaken some memory of beginning the process – after it happens. Time is backwards, this is backwards from the way that time is actually flowing, it’s printed out over here, and you are getting closer and closer to the print, to the future, time being printed in front of you. youre going backwards, and things are happening to you as you’re going in reverse motion through time. thats the strange part of it. time reverses. it goes backwards, you are re-occurring as you approach the system.you find it before you begin to find it and you experience it backwards as you do it. once you make it and youre out you know that the whole thing was an illusion and you came in from that point forward and you printed into reality that you were gonna do  that. it doesn’t exist as a completion, meaning what you did to get out, until you do that and get out. until that point its like a constant swimming of possibilities these fractals that never actually make it to an occurrence point,they don’t exist, they are like dreams, untethered in space. Once you get there, it makes all that you did to get there, solidify, based upon the fact that you got there. what happens in the future solidifies and acts as an anchor point for what happened before it, and in that sense what happened before it happened after – its backwards, from the way we see it.

we are being shot out from the backend of a cone device that makes undulation waves in the system and the far past is the far future and the far future is the far past and once you get to that core they fully invert and you have the experience of moving backwards through time in order to get where you’re going. That’s how it is logistically described. But it’s not the experiential feeling of it.

It makes you a superhuman by the way, you can never have fear, cus you know its all an illusion. time doesn’t work for you. you can get  yourself anywhere by imagining yourself there, placing your intentions there. climbing and doing is not a physical thing its a focus thing.

You learn that we are not here now, we’re in the future based upon our intentions of where we’re gonna go that lines up with a trajectory through this 4D space, and everything in between is printed. created by a device. it exists but it’s printed. mapped out by the system, by the matrix, this computational hypercube sim. 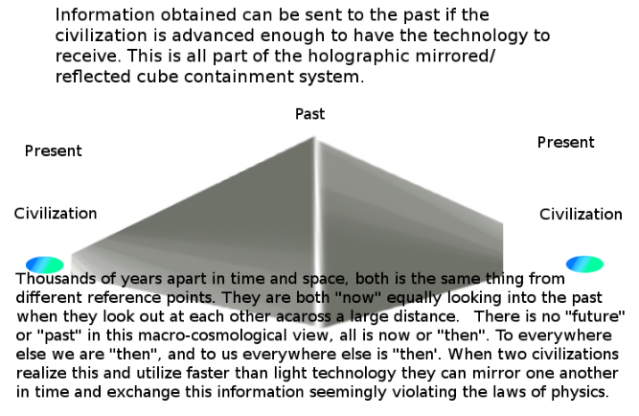 Only real points are the beginning and the end. everything else is a simulation. when you get to the core, you realize you’ve gone through hours decades of simulation, and the only real points are the first point where you got there and said let’s make it there, and the end point where you make it there. everything else is wrapped up in this device. And the only true versions of yourself are  the beginning and the end, the two pillars. the sun in between the two pillars? Is this device pulsating out time. 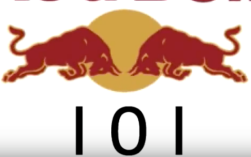 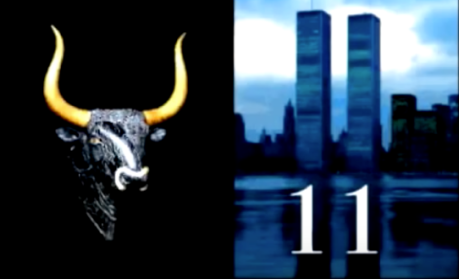 Somebody designed it as a type of gauntlet, for the human souls, as a test against God. He said ‘your people will serve me,’ basically. although its really not that mystical and etheric, its just that some guy had that in mind when he made this, as a kind of trap system, a trappist.(SOURCE)”